Irritable Bowel Syndrome (IBS) treatment has come a long way in the past decade. There are various treatment options which include medications, supplements, dietary changes, and gut-directed hypnotherapy. One possible treatment option that may sound out-of-the-box is cannabis.

Cannabis sativa, aka marijuana, is a plant that contains compounds called cannabinoids. There are actually hundreds of cannabinoids, but the two most commonly used are delta-9-tetrahydrocannabinol (THC) and cannabidiol (CBD). Most people who are familiar with marijuana think of the THC compound, which is the active ingredient when it is used as a recreational drug. CBD products (which do not contain THC as an ingredient but can have varying trace amounts) have exploded onto the wellness market in the past decade and are expected to reach over 1.8 billion dollars by next year.

So what is the difference between THC and CBD? Besides being different compounds, they exude different effects. THC can produce psychotropic effects and may induce anxiety, while CBD has no psychotropic or anxiety effects. Many people use CBD for its sedative effect. Cannabis has been studied and used in various disease states such as chronic pain, multiple sclerosis, cancer/chemotherapy treatment, anorexia, and epilepsy.

It’s important to understand why someone with a chronic illness or another ailment would be prescribed any form of cannabis and it all comes back to the endocannabinoid system (ECS). The ECS is a biological system that is made up of endocannabinoids that are receptors. These receptors are found in our central nervous system (CNS), gastrointestinal tract, and immune cells. Our bodies naturally produce endocannabinoids, regardless if you use any form of cannabis. Interestingly, it’s been found that while THC has receptors in both the brain and the gastrointestinal system, CBD only has receptors in the gut.

So far, studies have looked at cannabis possibly having an effect on abdominal pain and motility. At this time, there is more research on the effect of cannabis use on those with Inflammatory Bowel Disease (IBD) as opposed to IBS. These studies have shown that there does appear to be a benefit in alleviating abdominal pain in those with IBD. Unfortunately, there are no large-scale randomized trials showing the effectiveness of cannabis in treating IBS symptoms.

As with any drug, its use and side effects should be discussed with your medical provider, as there are potential risks as well as benefits. Some of the most commonly reported side effects are nausea, fatigue, dizziness, cardiac issues, and dry mouth.  If you’re interested in trying cannabis for symptom relief, your doctor may recommend the Medical Marijuana route as it is prescribed by a physician and regulated by the FDA. 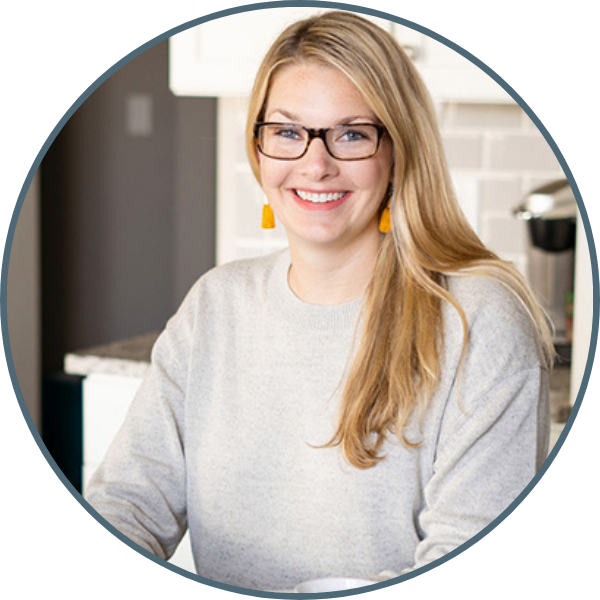 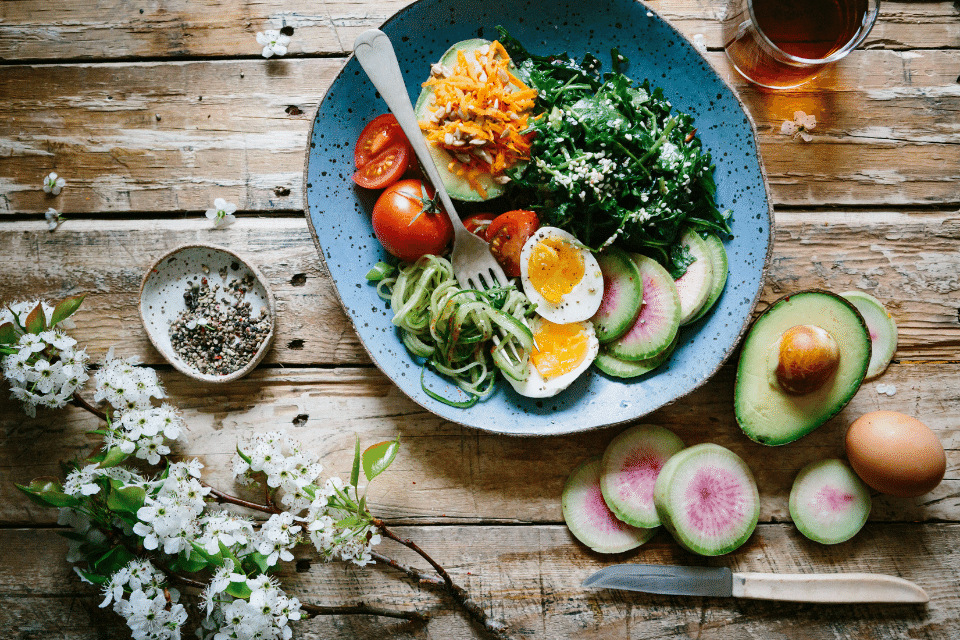 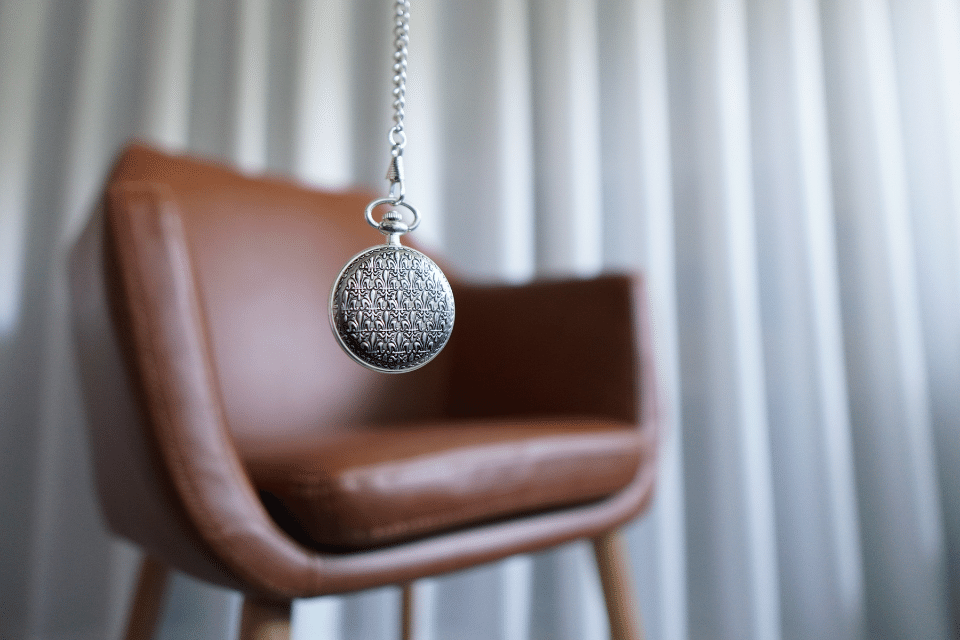